The Thirsty Crow Story: For Kid’s

Once there was a place called Kakapur and the state of Rajasthan in India. But there used to be a large crow population in that village. and The rainfall in Rajasthan was very less, even during the rainy season. so Summer used to be very hot. because most of the sources of water dried up during summer. People used to be walking long distances to fetch water.

Modern thirsty crow Kalia was one of the crows that lived in Kakapur. On one very hot summer day, Kalia was very thirsty. It flew everywhere in Kakapur in search of water. He could not find water at all.

The thirsty crow Kalia was getting tired. He decided to make one final trial in search of water. As he was flying he saw a pot on the ground. He thought that- there could be some water in the pot. He flew near the pot and sat on its mouth. Luckily for Kalia, there was some water in the pot.

The Thirsty Crow Stories With Picture

Because was very happy that he found water at last. But alas! Kalia could not drink the water, because the water was very little and it was found at the bottom of the pot. Sitting on the top of the mouth of the pot Kalia tried reaching the water. But he could not even touch the water.

But Kalia was sad again. because his thirst became worse. He needed water to quench his thirst. But Kalia was a brave and intelligent crow. So He started thinking. and suddenly an idea struck in his mind. and He thought of a plan.

Kalia knew if he put the heavy stones the water level in the pot would raise. He started to make his plan work. He fly around collecting pebbles in the pot one by one. The water level started rising.

After some time the water was very close for Kalia to drink. Happily, Kalia drank the water. His thirst had gone and he became very energetic. He flew away happily and lived in Kakapur for a long time. He used to tell this story to his children and his grandchildren. Everyone enjoyed the story and learned lots of good ideas from Kalia. please comment below

Moral of the story: If there is a will there is away

How to write a short story ? as you know the most popular kid’s short story is the thirsty crow story how you write first of all you need to consider what is the main character of the story most of the people writing the same story with the same concept you don’t need that you want to think the differences and using a most interesting word

What is the moral of thirsty crow story

Moral of the story: If there is a will there is away

How to thirsty crow drink water

He started to make his plan work. He fly around collecting pebbles and through into the pot one by one. The water level started rising.

What is the best short moral story for kids

Moralstory.org is one of the best websites for reading good short moral stories with the best moral values

Here is a second short story like a thirsty crow

Clever Fish One day, a fisherman would be fishing to a river
as usual, He throws his net into the river And he just sat waiting there for fish together So that He could sell a lot of fish in the market

And get some good money from the fish after sometimes fisherman hooked relevant basil in the net Thinking that, he just be got a lot of fish in the net

But then again, the tiny little fish said to the fisherman oh fisherman, I will tell you something which is a huge help If you leave me back in the water

I will tell all my friends about you. And I bring them to the bank coffee first. So, when you come next time you have much more fish Fisherman talk to himself

And because the clever net He sells his life from the fisherman So, gerund. Most of you have to be really really clever

I can see that your site probably doesn’t have much traffic.
Your posts are interesting, you only need more new visitors.

I know a method that can cause a viral effect on your
blog. Search in google: Jemensso’s tricks 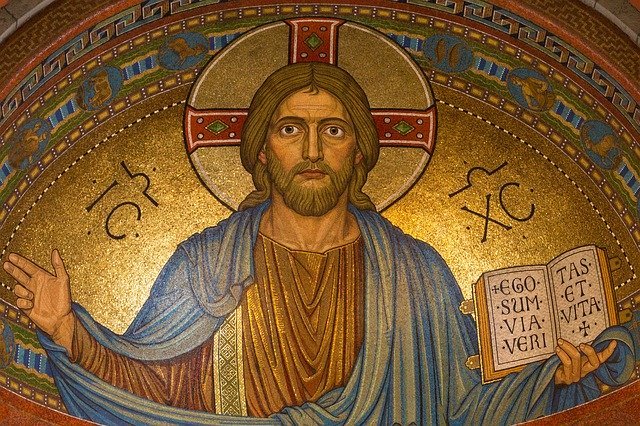 here are the best short stories with biblical morals Once upon a time, a poor Brahmin named Govinda lived in a remote village called Cholavaram. This place was belonging to the famous Chola kingdom. He Read more… 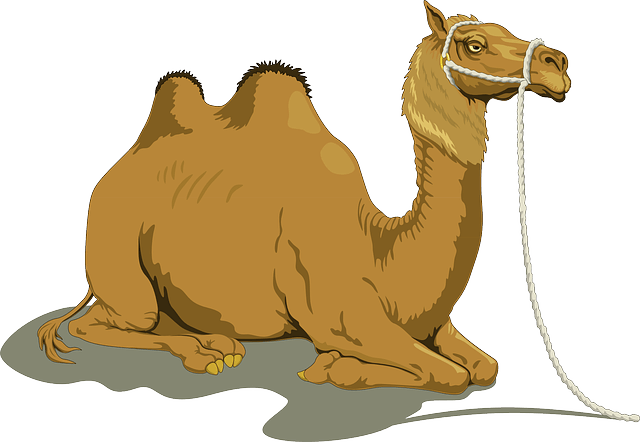 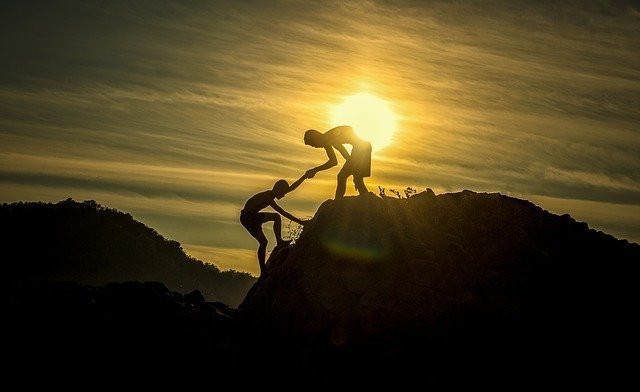 Long Story In English With Moral : A Lesson From The Illiterate