Once upon a time, a farmer lived in a village called Madhavpur. He had a hen. He loved it very much. Every day she used to lay an egg. He collected the egg and went to the market to sell it for his expenses One day It lands a golden egg. As soon as he saw the egg he was overjoyed. He sold It In the market and received plenty of money

From that day onwards the hen used to lay one golden egg every day. The farmer soon became a very rich man. He also became very greedy

He thought to himself

This hen gives me only one egg a day. Suppose l cut it, I can get all the golden eggs from its stomach at a time

He consulted his wife and other family members. They were also happy to hear his plan. His wife went inside and brought a sharp knife to cut the hen to take all the eggs.

They cut the hen. Alas! What was inside the hen’s stomach only the bones and blood, not a single golden egg. He began to cry saying

What a fool am I?

He lost his beloved hen because of his greediness. If he had left it alone it would still be giving one golden egg every day. 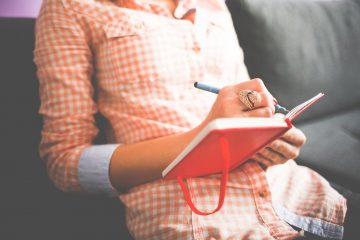 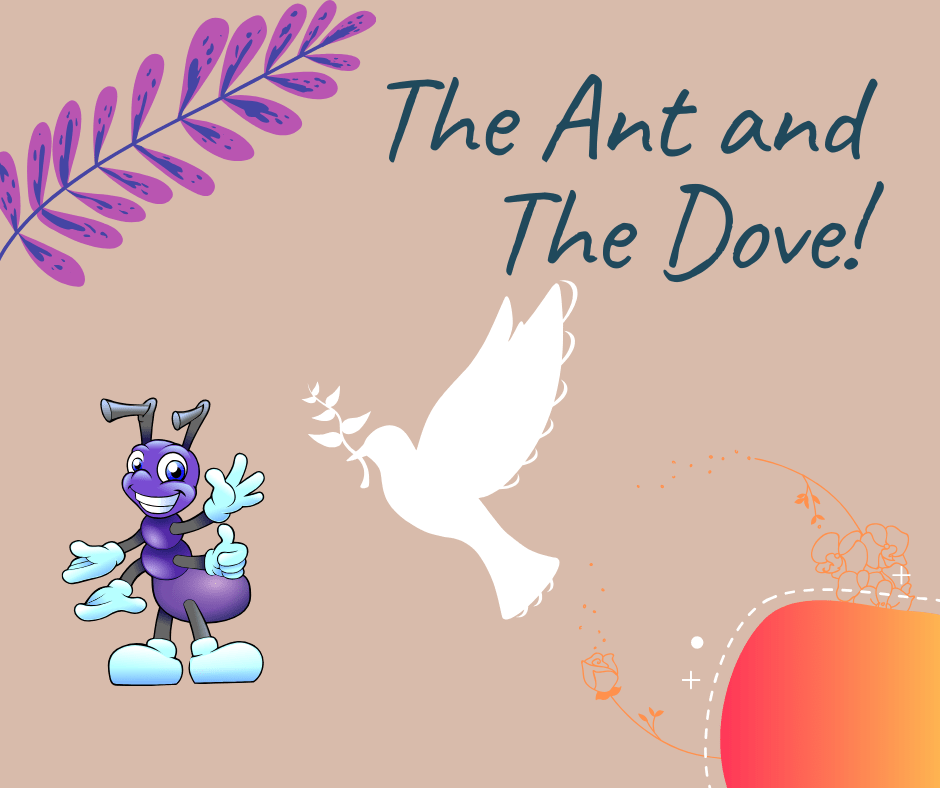 The Ant And The Dove

Once there lived a dove in the forest of Ushpavanam. He lived in a big banyan tree. He had a lot of friends including small insects like ants. Near the tree, there was a small Read more…