The Crab And The Crane

Once upon a time, a crane lived by the Side of a small stream. The stream had plenty of fish and other water creatures. When the crane was young it had a nice time there. Now the cram Was old and was not able to fly as fast as he could catch fish. Therefore was often left hungry.

He spent many days, deep in thought till at last he, hit upon an idea to catch fish and eat.

One day he sat near the banks of the river and began to weep. He did not even make an effort to catch fish. Noticing this a crab went near him and asked

Dear brother, why are you weeping?

met a fortune-teller yesterday. He told me that the river you reside will dry up very shortly. After hearing his words I am worried about all of you. I did not even try to catch any fish for my meal. I feel very sad for the fate of all of you.

Immediately, the crab called all his relatives and friends including fishes for discussion. The crab told them about the news it got from the crane. Friends, what can we do to save our life as the river will soon dry up? Without water, we cannot live.

After a long conversation, everyone who had gathered said that they could request the Crane to help them go to another stream or lake that had water. They all went to the crane and requested him to take them to a safe place.

The crane told, Oh! gladly my friends. It will give me food and a new life for you all. I know a lake near the mountain. shall carry you all there. All of us can live there without fear as the lake never dries up

The fishes and other creatures thanked him and requested him to carry them without delay. In that group, there was an old and wise fish. He asked the crane, First you take me there to see the place. Other fishes also nodded their head for this idea.

The crane took’him to the lake where there
was plenty of water. He dropped the fish in the water. The fish were very happy. He told the crane. Take me, to the place, were my friends are living. I will tell them that the lake is so beautiful. The old fish returned and told the other fishes, My children, we can spend the whole life in the lake peacefully. Please go with uncle crane. Other creatures and the fishes accepted his words

Finally, It was the turn of the crab to go along with the crane. As usual the crane too the crab to the mountain top. The crab could see from there the skeleton of all the fishes killed by the crane. The crab got angry and with its jaws strangled the crane to death and thus putt ting the crane’s greediness to an end.

MORAL OF THE STORY: Evil begets evil. if you do something bad to someone in the forenoon the bad will happen to ‘you in the afternoon. 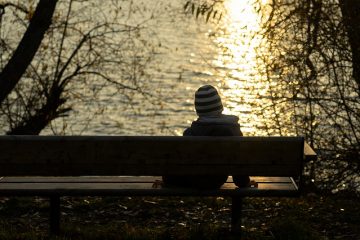 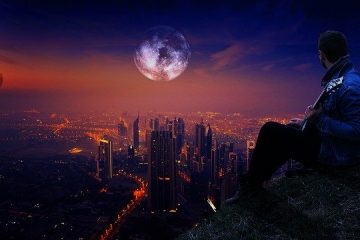 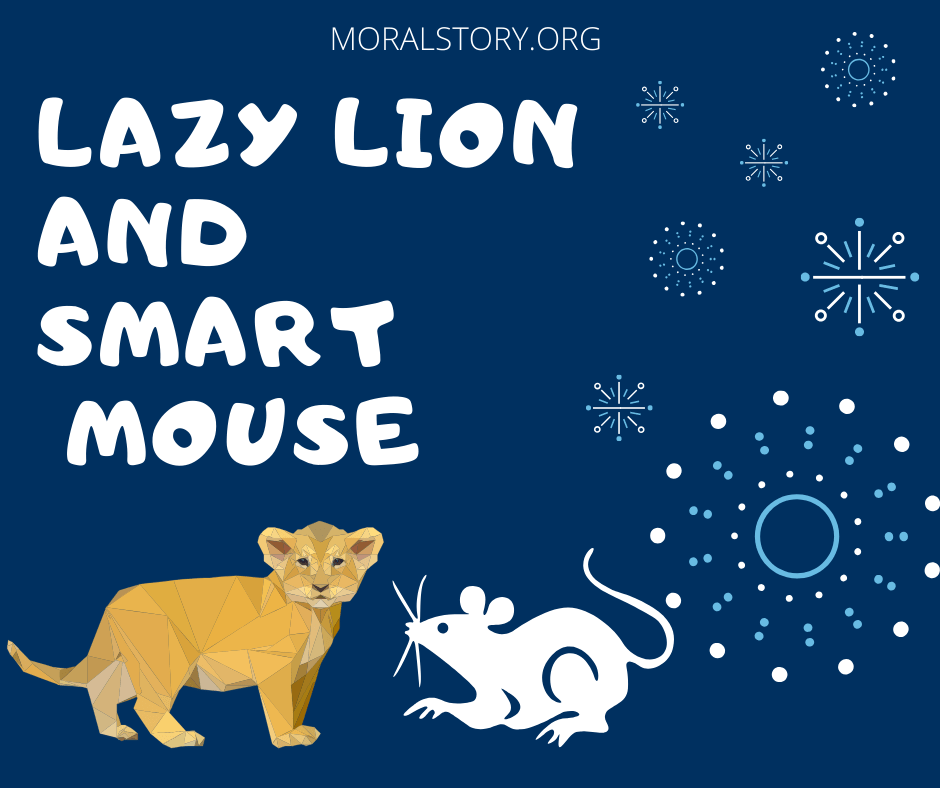