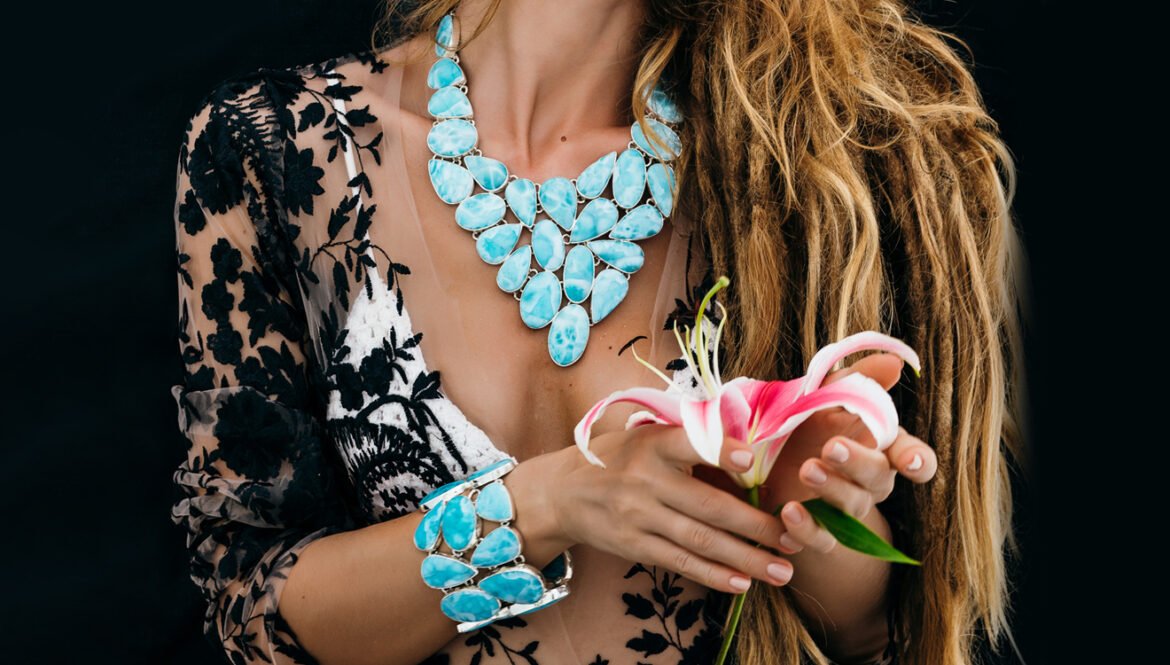 Gemstones and humans have been closely connected since the human species came on the earth and became an integral part of our life. They provide us joy and pleasure when we adorn them on our bodies as jewelry forms from their different enthralling hues.

Wearing the way of gemstone jewelry has changed compared to ancient times. Our ancestors wore jewel ornaments of feathers, shells, and colorful pebbles at functions and cultural events. All gemstone gives a perfect appearance when they are cut to create delicate pieces of gemstone jewelry like ring, Pendant, and bracelets.

Here I have described some historical facts about the different gemstones you should keep in mind while buying gemstone jewelry. So let’s get started.

Moonstone- A Stone of the Lunar Cycle

Since ancient civilization, the Moonstone gemstone has been recognized as an adornment and a powerful talisman or amulet. The Romans and Greeks believed they had got the Moonstone as a gift from the lunar deities because the crystal has ambrosial shimmering attributes on its surface like the Moonbeams.

People believe a historian of the 16th Century Pliny named the beautiful gemstone because of its shining appearance and colorful rays like the moonlight. Since that time, the crystal has been known by the name of Moonstone. Designers featured the ambrosial gem in custom jewelry and other crafting designs of Arts with silver metal between 1890 and 1910.

In 1970 the Moonstone was declared the state gemstone of Florida to commemorate the success of mission Apollo eleven moon landing and several other spaceflights launched from Florida, even though the Moonstone does not naturally found in the country.

Despite being an ancient gemstone, the Moonstone crystal is still popular and accessible as a jeweled object in this modern era. Moreover, the Moonstone Jewelry is highly preferred as the birthstone jewelry for June-born persons.

Opal- Queen of all gemstones

Opal is a hydrated amorphous silica form that is belonged to the mineraloid class. The Opal word is derived from the Sanskrit word Upala, which means a precious stone. Many also believe that the Opal gemstone got its name from the Greek derivative opallios, which means to see a change in colors.

Opal acquired an optimistic reputation in the late 18th and early 19th centuries throughout the Europe continent. Queen Victoria fell in love with the beautiful gemstone and wore the Opal in the crown throughout her reign, and kept a vast collection of Opal Jewelry.

Being a colorful gemstone, it can be found in many colors, including pink, white, gray, black, and many more. This is the reason the crystal is also known as the queen of all gemstones. Furthermore, the timeless gemstone has also been used to get multiple astrological advantages as a traditional birthstone by October-born persons.

Turquoise has been considered one of the ambrosial gemstones since ancient times and is recognized as the stone that symbolizes good health, good fortune, and protective stone. As per archaeological excavations, the ancient rulers of Egypt adorned themselves with Turquoise Jewelry, whereas 3000 years ago, the Chinese artisans were carving it to create different handcrafted art designs.

The word Turquoise is derived from the French word “Turquois,” which means “Turkish,” and it is believed that the Turkish travelers then transported the stunning gemstone to the different countries of Europe.

Moreover, the Native American tribe of the Southwestern US used Turquoise Gemstone for ceremonial purposes and worship of their deities. Turquoise has also been used as an amulet to get rid of evils and hostile powers.

Moldavite- A Stone From Planets

Moldavite is a forest green and olive green colored gemstone, a variety of vitreous silica projectile glass. The crystal formed by a meteoroid impact occurred around 15 million years ago in the Czech Republic. It was first acknowledged in 1786 by Josef Mayor, a Prague University professor.

Moldau River in Bohemia(Czech Republic) has vast deposits of Moldavite gemstones; therefore, the crystal got its name from its origin. Zippe, a scientist, first used the name Moldavite in 1836, and since it has been contentiously called the Moldavite Gemstone.

As the years go on, Moldavite is becoming popular for using commercial activities such as creating a wide range of Moldavite jewelry ornaments like rings, earrings, necklaces, and many more items. In addition, many gem enthusiasts keep the gemstone as a tumbled form in their pocket or living areas to get the natural healing plus points of the Moldavite crystal.

Larimar- A Stone From The Caribbean Region

Larimar is a blue-colored Pectolite from the Caribbean Sea of the Dominican Republic. It was first discovered in 1916 by Father Miguel Domingo Fuertes, a priest from Barahona, but the gemstone came into the spotlight in 1974 when it was rediscovered by an artisan Miguel Mendez near the seashore.

Larimar is the rarest gemstone and is only founds in limited places in the Dominican Republic. Many people felt outstanding experiences after wearing the larimar in jewelry forms like rings, pendants, and necklaces

since the gemstone has been recognized for designing bewitching pieces of Larimar jewelry.

The Libyan Desert Glass or the Great Sand Sea glass gemstones are deemed as the consequences of volcanic activities that occurred around 29 million years ago in the Sahara Deserts in Eastern Libya and Western Egypt. Including yellow gold rays in chemical properties, the gemstone is founded in a pure silica glassy structure that is scattered over several kilometers in the region.

However, historians believe that a teenage king named Tutankhamun wore this gemstone in his crown to protect himself from negative energies. But the mystery behind the creation and popularity of the yellow tektite is not yet clear.

In a nutshell, all gemstones have their exciting history and importance; we can’t compare a gemstone to another one. From wearing as jewelry, the gemstones are also used in different kinds of therapies like meditation, spiritual practicing, and other divine activities. So, crystals have been soothing human life for millennia in various manners.

What are the Top Tips to Keep Away Pests from Your Home?

5 Games That Are Great To Play On Yandex Games

Role of staffing agencies and why to go for them

How To Improve Your Appointment Scheduling Results?

Investing In Gold And Silver

For how long a credit card charge can be pending? A complete...

A Guide to Working with an Enterprise SEO Agency (Primelis)