Top 5 Things You Must Know About Employment Drug Testing 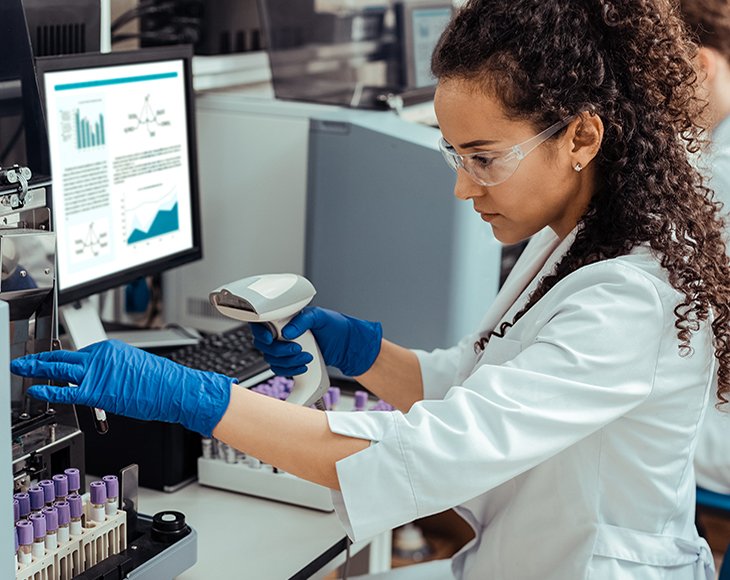 Many candidates feel employment drug testing is required because their boss thinks they are probably involved with alcohol or drugs. But that is far from reality. As a result, many resent it and could do anything to avoid it if given a chance. But the truth is such tests are meant to discourage the use of drugs and alcohol abuse. This is to ensure that the work environment is safe for all.

If your potential employer insists on drug testing before employment, you don’t have to be anxious. There are certain things about employment drug testing you should know, and they could ease your anxiety about the process.

Why Employee Drug Testing is Necessary

It is compulsory for businesses regulated by the federal or state government to perform a drug test on potential employees in the US. And those who aren’t under such regulation are at liberty to decide whether to drug test their employees or not—however, many employers go-ahead to do it to create a drug-free environment in the workplace.

Here are five things about drugs testing you should know

The Different Reasons for Drug Test

Random drug test: in this case, all employees are placed in a pool and randomly selected for drug testing. Many companies use software for the selection, and there are no specific criteria for the selection in most cases.

Pre-employment drug test: Most employees receive instructions for drug testing before getting an offer of employment from the company. The result of the test usually determines whether they will receive an offer for employment or not. It is often the last stage of the screening process which many businesses undertake before hiring an employee.

Reasonable suspicion drug test: The law permits an employee to perform a drug test on an employee during cases of emergency where the employer suspects that the worker may be under the influence of alcohol or drugs. At the same time, at work, after due observations and policy follow-up.

The employer could arrange for a mobile testing unit to come to the business premises or take the employee to the testing center. If the test turns out positive, the employer has the right to terminate the employment.

The Drugs Included in a Drug Test

Employers usually follow their drug testing policy in determining the drugs to include in a drug test. However, under most circumstances, employers are not allowed to ask about prescription drug use. Generally, employment drug tests are meant to detect the following:

It is recommended to understand drug testing terms commonly used. This is to reduce anxiety during the testing process. Such terms include

How to Pass a Drug Test

Many job candidates are concerned about what they could do to pass a drug test since it goes a long way to determine whether they would be hired or not. An easy way to pass the test is to ensure you don’t have traces of drugs in your system. It could help if you knew how long alcohol or drugs stay in the system after being consumed.

The Different Types of Drug Tests

They are different employment-related drug tests that employers may use to determine or show the presence of drugs in an employee’s body system. The type of drug test an employer uses depends on their drug test policy and the state law regulations on an employment drug test they are mandated to adhere to during their employment process. The drug testing types include:

In some states, laws are guiding how employers should conduct drug tests. Most of these laws require that the employer seek the employee’s consent and not deceitfully perform the test. The employee may, therefore, willingly accept or refuse to do the test.[Text Wrapping Break]

However, if an employee has substance abuse issues or tests positive for an employee drug test, the laws regulating discriminating acts protect them from unfair treatment and discrimination from others.

Fertility Treatment at Mishka: Opportunity for Both Men And Women

5 Things You Should Know About Drug Detox Centers?