Tips for talking to your kids about sexual orientation 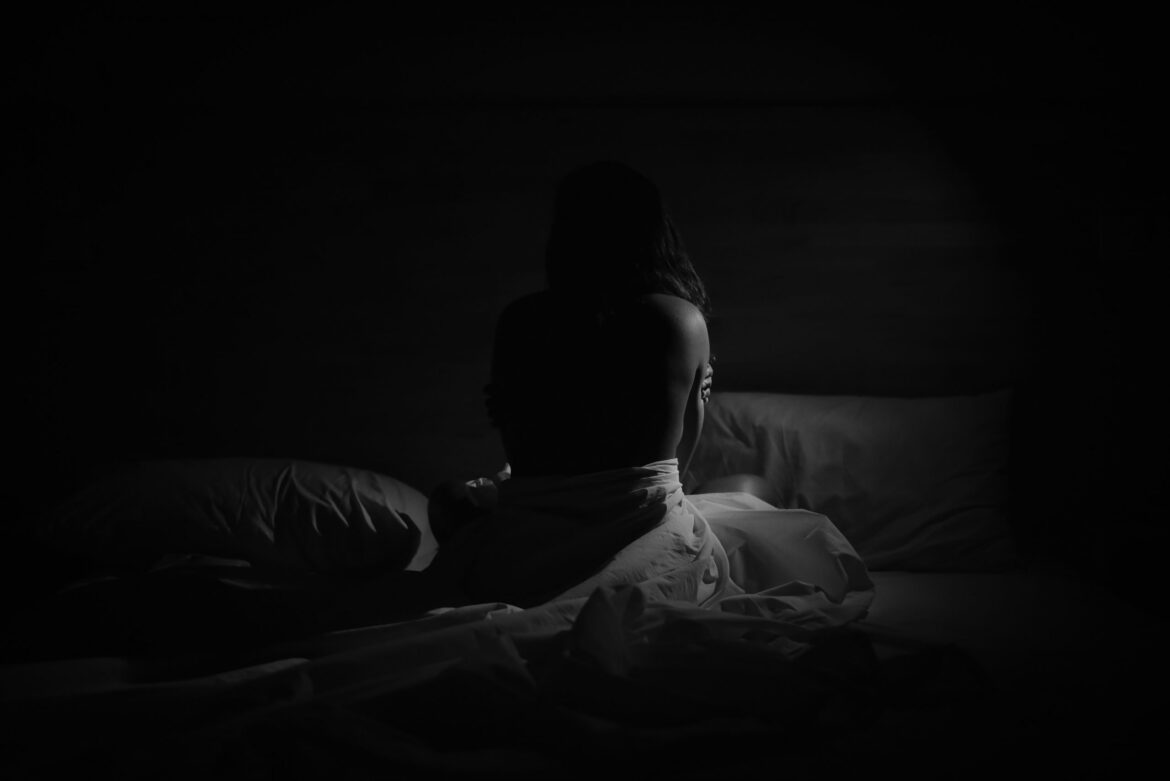 Communication is an essential life skill everyone must master. When parents discuss important aspects of life with their children, even have some difficult conversations, they teach them the value of communication. Talking to kids about sex, sexual orientation, and reproduction is as normal as any other conversation. They’ll be equipped to face the challenges of romantic and sexual relationships later in life. Above all, you’ll reassure them that it’s okay to come to talk to you when they have a question, and not get advice from their peers.

What is sexual orientation?

Why should parents discuss it with their children?

The main reason this topic should be discussed in a manner appropriate to the child’s age is support. Children equal parent’s support to their love of them. When there is no support, children feel unloved and rejected. Sadly, children who feel rejected by their families for identifying sexual orientation as homosexual often commit suicide. So, by discussing sexual orientation at the appropriate age of your child, you reduce the chances of a worse outcome.

Why is this talk important at all?

This talk is important because families today differ a lot from families fifty years ago. Many kids have seen that their friend has two dads or two moms. Also, if you talk openly about love and relationships in the modern world with teenagers or young adults, they’ll learn a lot about the dating world in general from a source they can trust.  They should know that they can meet romantic partners in real life, online, or over dating agencies.

For example, If your kid identifies as homosexual later in life, they should know that there are equal opportunities for them to date. They can find prospective partners through gay dating agencies, just like people do today in this hectic world.

Tips to have “the talk”

Be comfortable and confident in discussing terminology like sex, gender, sexual orientation, gay, straight, bisexual and others. Learn how to describe each term so you’ll know what you’re talking about.

Timing is crucial and it falls somewhere between not too young, and not too old. In other words, look for some cues in your child’s behavior, sudden growing interest in their body, sexual terminology to determine the appropriate age. Around the age of four and five, kids show interest in their body parts so this might be the perfect time to start talking about gender first and the intimate parts.

If you’re wondering about the right time and the right manner to start “the talk”, you might be presented with one while you watch a movie. This conversation doesn’t have to be formal and scheduled, you can find a perfect teachable moment when it happens that a child in the movie has two dads.

It’s okay to pause this conversation

“The talk” doesn’t have to be a one-time thing and one lengthy conversation. It’s okay to pause this conversation and continue it some other time. You might be overwhelmed by this topic and could use it to stop it at some point and continue it some other time. At the same time, you might sense your child getting tense because the topic makes them uneasy and uncomfortable. This just means that this should be an ongoing conversation that takes place over the years as your child grows older.

Express your love and acceptance

People are different and that’s what makes each person walking this earth unique. Parents should teach their children that they are unique and accepted even if they are different. Also, parents should also learn that one approach won’t work with every child. Maybe, the older child is ready to communicate on the topic of sex and sexual orientation, while the other isn’t. Either way, the language of love and acceptance is universal, and every child, different or not, deserves love and acceptance.

Lastly, You don’t have to know everything at once. If you happen to fall short answering a question, just remember – it’s okay. In case you don’t have an immediate answer to a question regarding sexual orientation, you can find the answer and provide it some other time. This way your child will learn that you’re open to discussing this topic whenever. So, they’ll come to you instead of going to someone else.

Make a Remarkable Presentation of Soaps with Custom Soap Boxes