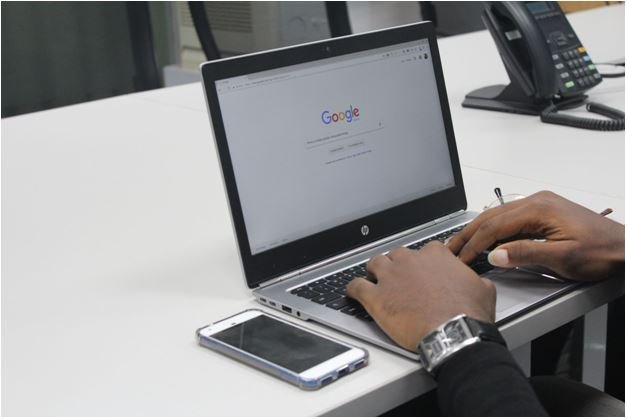 According to a recent study, Google is the most-used search engine in the United States…this probably won’t come as a surprise. However, what may surprise some people is that the might of Google is losing market share. As a business, it’s natural to prioritize Google, but don’t just pretend that other search engines don’t exist.

Naturally, as the most popular search engine in the world, Google also holds the top spot in America. It’s safe to say that if you want to be found online, you need to have a good presence on Google. Over the years, this search engine has proven its worth and one reason to focus on this search engine is that the company has launched a manner of supporting tools and resources. For example, this includes Google My Business, which is a free platform that allows businesses to manage their online information and appear in Google Maps.

According to the latest statistics, around 8.5 billion searches are conducted on Google every day. What’s more, over one-quarter of all desktop traffic comes from the United States. As well as organic search, businesses can focus on paid search too with many advertising opportunities and the help of an SEO company. This includes Google Ads, which is the main platform for PPC (pay-per-click) advertising.

One of the reasons that Google’s market share is shrinking (if only very slightly!) is that Bing has a larger presence on desktop devices. In fact, Microsoft owns both Bing and Yahoo, which together make up around 10% of the search engine market in the United States.

If you’ve never paid attention to Bing before as a business, here are some things you need to know. Firstly, it has a very different user interface from Google. This includes a left-hand sidebar for filters and tools, as well as an image carousel at the top of the results page.

Bing also has some unique features, such as Bing Rewards, which allows users to earn points for searching that can be redeemed for prizes, and Bing Maps, which offers a street view and satellite images.

Finally, as Microsoft owns it, there is some crossover with other products in the Microsoft ecosystem, such as Office and Xbox. For example, you can search for an Xbox game on Bing and buy it directly from the Microsoft Store.

As mentioned, Yahoo is also powered by Microsoft’s Bing search engine. However, it has a different interface and some unique features, such as weather reports, stock prices, and sports scores.

Yahoo also owns several popular sites and services, such as Tumblr, Yahoo Finance, and Yahoo News. As a business, it’s worth keeping an eye on Yahoo because it’s constantly evolving and trying new things.

Finally, we have GoDuckGo, which markets itself as a privacy-focused search engine. It doesn’t track your searches or serve you personalized results as Google does. GoDuckGo also has some unique features, such as the ability to search for sites that don’t track you and a “bang” feature that lets you search other engines directly from GoDuckGo.

In a world where most consumers seek privacy and security, it’s not surprising that a search engine like GoDuckGo is gaining popularity. Once again, it might be worth your attention as a business in 2022 and beyond. While the market shares of Bing, Yahoo, and GoDuckGo might seem small, they still have well over one billion daily searches per day between them. Do you really want to ignore these opportunities?

All You Need To Know About Henna Eyebrows

Common Home Issues & How to Address Them

The Benefits of Blackout Curtains

How to Measure Window For Curtains

How to Choose the Perfect Heated Blanket for You