Tinder Gives Daters a New Way to Express Themselves with “Vibes” 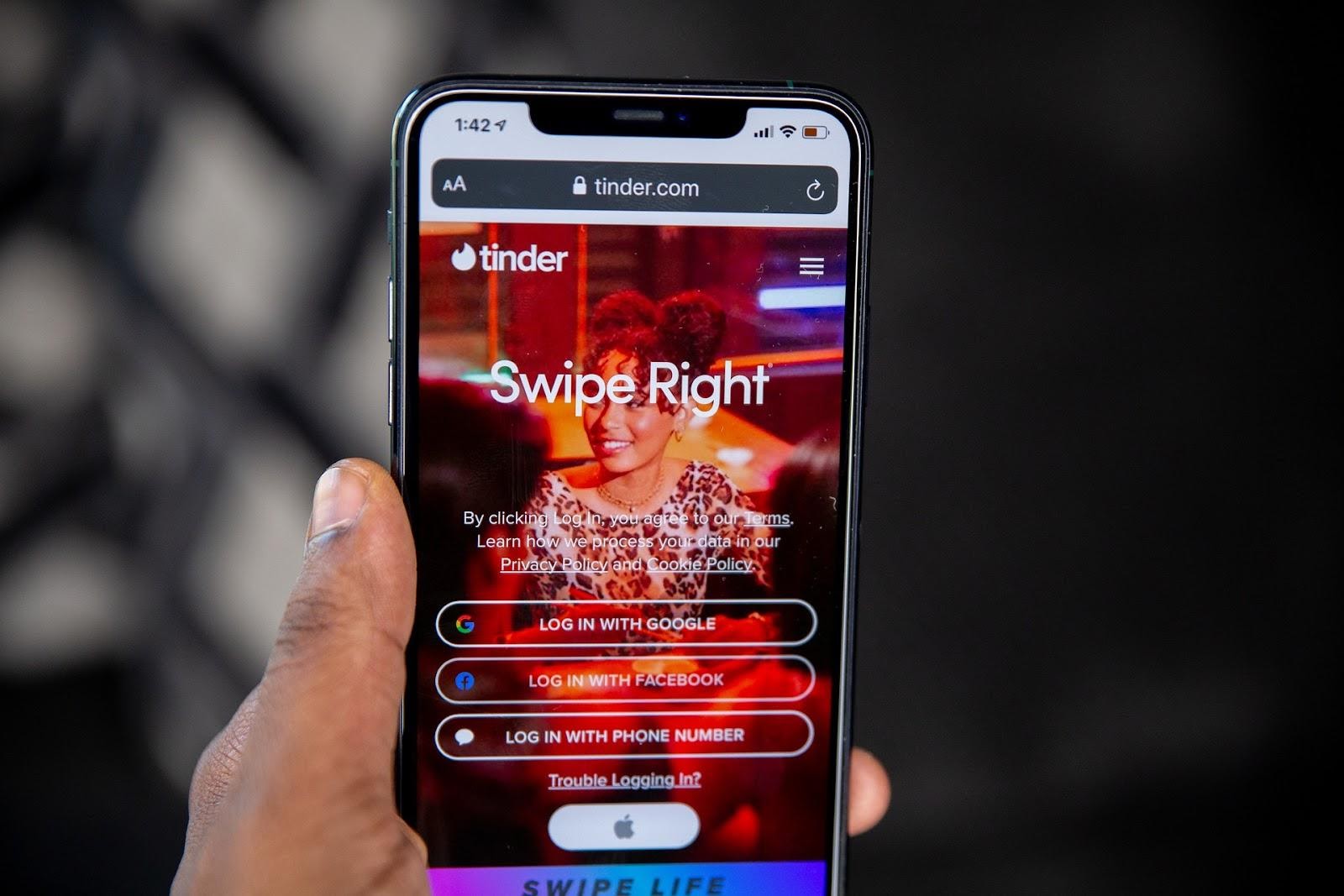 For modern daters, it’s not all about looks. Instead, it’s about “vibes,” i.e., whether they click with that special someone. You might feel it when someone tells you their star sign or when they tell you who they voted for. In that moment, something slots into place. The person goes from being just a pretty face to someone with relationship potential. When it comes to finding “the one,” it’s the small stuff that really matters.

Last year, Gen Z paved the way in sharing their vibe with other daters. According to Tinder, these daters updated their profile bios three times more often, sharing details about themselves for potential matches to see. The underlying theory is simple: the more details they share, the more likely they are to find a match who vibes with them. Fast-forward to early 2021, and Tinder has released a brand new feature that allows users to share their opinions and thoughts, aptly called “Vibes.”

The feature is an interactive, live experience. When a “Vibes” session is starting in their area, users will get an instant notification. They can then answer a fun questionnaire—based on anything from a trending TV series to their personality traits—in a matter of minutes. When they’ve done that, their answers will display on their profile for 72 hours. The feature gives users a talking point to spark new conversations.

“Your Tinder profile should be an authentic representation of yourself, and that often changes as you explore who you are, what you want, and what’s happening around you. We built ‘Vibes’ to help make profiles as dynamic as our members while giving them more to match on along the way,” said Udi Milo, VP of Product at Tinder. “This is the first of many things we’re creating for the Tinder community this year so they can show off more of their personalities on the app.”

“Vibes” launched in early 2021 and has proved to be a huge success, especially among the younger demographic. Whether it’s chatting about Love Island or figuring out whether someone is a cat person, it’s a whole lot of fun. Users can interact with each other based on the questions that they answer and—if they are feeling extra brave—even start an instant video chat with other users. The move means that users can learn more about one another (and their opinions) ahead of starting up that first all-important conversation.
This is one of many new features introduced under the new Tinder CEO Jim Lanzone. The entrepreneur took the position last year and also holds high-profile posts including being a member of the board of directors at GoPro. His predecessors include the app’s co-founder Sean Rad, who had a controversial career with the brand and stepped down in 2016. Three years later, Tinder’s parent company filed a court case against Rad alleging that he had secretly recorded multiple employee conversations. Since he departed the company, Tinder has evolved to include a variety of new functions to help users connect on a meaningful level.

6 Tips To Get The Best Two Wheeler Loan