The 10 best 23rd picks ever in the NBA draft 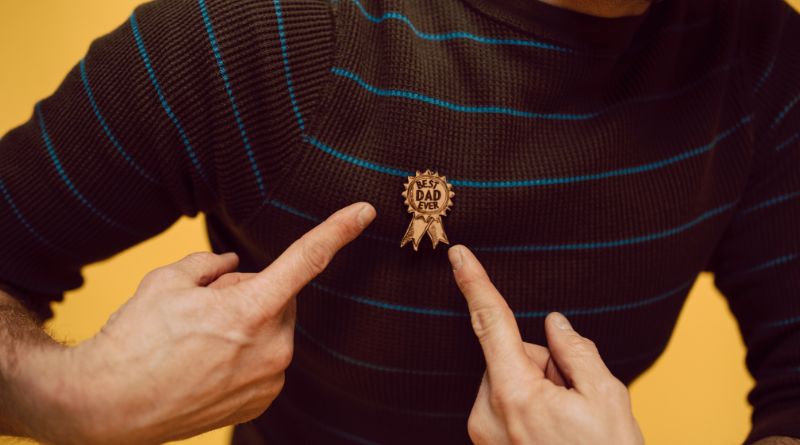 The 10 best 23rd picks ever in the NBA draft

How often do NBA teams strike gold with the 23rd pick?

While the answer to such a narrow question won’t be predictive, it’s still an interesting topic to explore with the Sixers currently holding the 23rd selection in the June 23 draft.

We trimmed the chronological list below of the best No. 23 picks down to 10 players, but ranking across eras is always difficult. Stu Lantz, Travis Best, Tyronn Lue, and Wilson Chandler ultimately missed our highly subjective cut.

Depending on where you look, Embry was either pick No. 22 or No. 23 in a draft that began with Elgin Baylor. That’s because Temple product and future Hall of Famer Guy Rodgers was a territorial selection for the Philadelphia Warriors.

We’ll call Embry, a sturdy five-time All-Star center known as “The Wall,” the 23rd pick. He became the first Black general manager in major American professional sports, won two Executive of the Year awards and earned Hall of Fame induction as a contributor in 1999. The 85-year-old Embry now serves as senior basketball advisor for the Raptors.

Drafted by the NBA’s Sonics, Taylor instead joined the ABA’s New York Nets. The point guard from Princeton won Rookie of the Year and then had the pleasure of playing with Julius Erving.

The Nets won two championships and Taylor led the league in steals (1975) and three-point percentage (1976). Taylor’s time in the NBA wasn’t as successful. He had a long absence related to the Nuggets allegedly breaching his contract and retired in 1982 after tearing his Achilles tendon.

Now an exceedingly fashionable and friendly community ambassador for the Sixers, Free scored 20.3 points per game over 13 NBA seasons.

Free was a durable, basket-attacking guard with a beautiful, high-arcing mid-range jumper. He hit his prime after the Sixers traded him to the San Diego Clippers for a 1984 first-round selection that they eventually used to take Charles Barkley, posting 30.2 points per contest and making the All-Star Game in the 1979-80 season.

English spent two seasons with the Bucks and a year and a half with the Pacers before his tremendously consistent decade in Denver.

Between 1981 and 1989, English was an All-Star every year, appeared in the playoffs every season, and never played fewer than 80 games. He was the NBA’s top scorer of the 1980s and Nikola Jokic isn’t yet halfway to his franchise scoring record.

Though he wasn’t in English’s class as a forward, Tyler matched him in night-after-night reliability. To start his career, Tyler played 574 out of a possible 574 games for his hometown Pistons.

Tyler told Pistons.com in 2012 that Erving was the best man at his wedding.

We did not intend to highlight a string of especially dependable players, but Green is the epitome of that.

Nicknamed “Iron Man,” Green’s 1,192 straight games remain a borderline unfathomable NBA record. He won three championships as a Laker, the first at 23 years old and the third at 36.

Jackson took the Stockton Kings’ head coaching job last year. He was a valuable player during much better days for the Kings franchise, winning Sixth Man of the Year for the 2002-03 season.

Is CompTIA CySA+ Worth It?

What are the Advantages of Car Detailing?