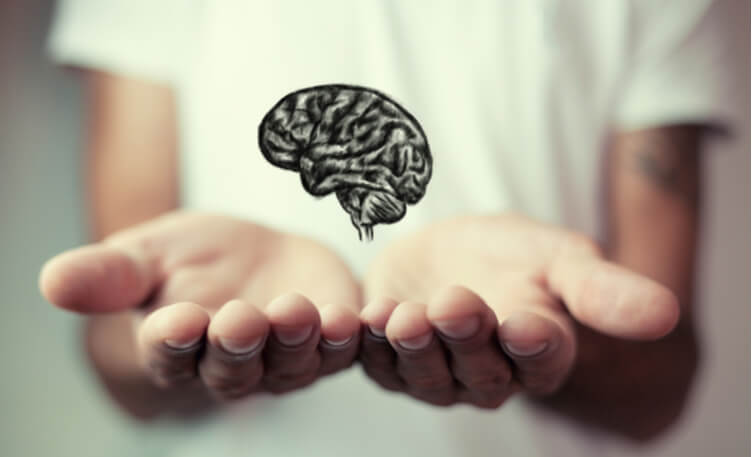 The fact that the number of people suffering from Mental Depression is increasing in a geometric progression over the world is cause for great concern. In a recent report, the World Health Organization (WHO) highlighted concern about the issue. Although it appears to be harmless, depression can lead to a variety of physical and mental illnesses.

This has an impact not only on the patient’s personal and family life but also on the country and nation as a whole. Let’s take a look at the causes of stress and the treatments that can help to alleviate the condition.

Man is a social creature:

Social mixing frequently aids in the reduction of tension and the creation of a pleasant mood in society and in personal life. Rivalry based on official positions or assets and riches of neighbors should not be allowed to take root in our minds, as this will lead to envy and, eventually, conflict.

According to research, the root cause of mental stress in several cases can be traced back to a tumultuous family environment. A person’s mental development is primarily determined by the family environment. If a family’s harmony and peace are disturbed, a child grows up with feelings of uncertainty and develops a rude and adamant personality. Later in life, he develops a tense personality.

Male members, as the breadwinners of the family, face numerous constraints from the office, family, children, and a variety of other sources. A person who is under a lot of stress in the outside world obviously needs to release his tension at home.

Instead, if the troubled atmosphere at home causes additional problems in his life, the person succumbs to stress and, as a result, develops depression. As a result, the absence of peace and harmony in the family may be attributed as one of the primary causes of Depression.

This is especially true for the elderly population. They feel lonely and neglected if adequate time and company are not provided to them by other members of the family because they are disconnected from the pivot of activity because the main anchor of the family changes hands by this time.

Life as a Couple:

In order to keep the family in balance, both partners must understand each other. The imbalance leads to tension if there is an ego conflict or misunderstanding between the two. One or both of them may be extremely successful in their own fields of endeavor, but the most essential concept must be to tolerate and sacrifice for the other. Cooperation, not competition, should take precedence.

Because of the nature of hormonal interference at various phases of life, women are more susceptible to depression. During puberty, as well as during childbirth, there is a major hormonal imbalance. During menopause, both physical and mental structures are altered, and the result manifests itself as tension and depression.

This is a common occurrence among children and students. Children are thrust into the arena of fierce competition from the start of their school careers. Students are forced to forego their natural childhood in order to meet their parents’ ever-increasing expectations.

A sense of fear and lack of confidence in one’s ability to perform is implanted in the child’s mind, which in many cases turns the child into a mental patient.

The occurrence of a dreadful disease:

Many people suffer from depression and nervous breakdowns as a result of the occurrence of dreadful diseases such as cancer.

The following are some of the most common symptoms that indicate the presence of the disease:

A person who is depressed should be treated with compassion, and every effort should be made to figure out why they are depressed. Instead of scolding children, their problems should be addressed first. A sympathetic approach combined with appropriate intervention to eliminate the underlying element works wonders.

For girls, the cause can sometimes be traced back to their youth, beginning with the date of their first hormonal and physical alteration. Even after marriage, they can feel insecure at times. A careful examination of a family antecedent to see if the depressive illness has previously affected anyone in the family may aid in the patient’s therapy and recovery.

To achieve a better outcome, psychoanalysis followed by psychotherapy by a competent counselor may be required. A male family member, particularly the breadwinner, should always make his financial plans. Work should be planned in such a way that there is no rush or strain. Relaxation is crucial; a set amount of time should always be set aside for relaxing, listening to favorite music, or engaging in some other activity that can offer satisfaction to the mind and soul.

Giving patients the practice of listening to others goes a long way toward reducing mental strain and stress.

Everyone should adapt to changing circumstances and cultivate the practice of tolerance so that the actions of others do not place undue stress on him.

Physical activity is quite beneficial; it must be done on a regular basis since a healthy mind lives in a healthy body.

Even if all of these precautions are taken, if symptoms persist, psychotherapy should be sought as soon as possible. The problem should be given the attention it deserves right from the start, and it should never be neglected.

The Ultimate Guide To Canon Error

Clinic Near Me: Points to Note About the Top Health Center for...

Things Your ENT Doctor Can Assist You in Creating a Healthy Sleeping...