Kolkata travel guide – Things you need to be aware 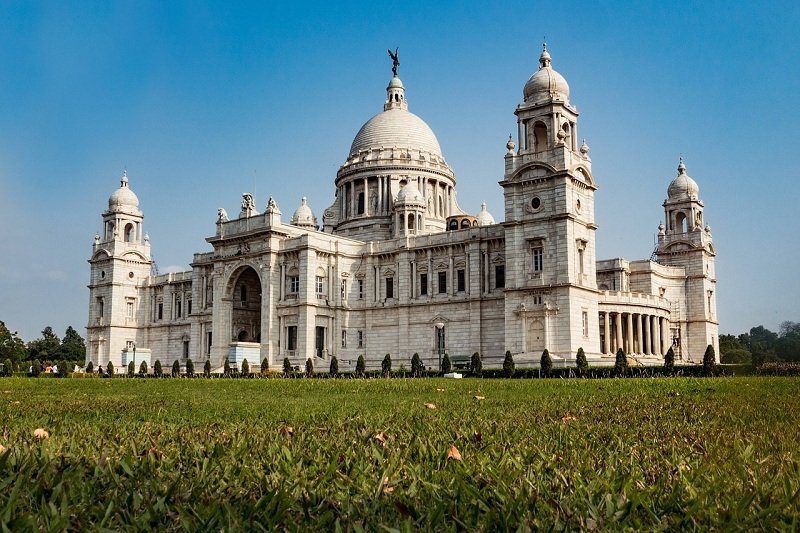 Kolkata was one of the few cities that I visited in the early part of my life. One thing is for sure it ranks among my favourite cities. Being the third largest city of the country, it is enormous , chaotic and disorganized. Though it manages to function and you will be amazed on how things work in this part of the world. Below are some wonderful tips that would ensure that your trip to the city is full of thrill and adventure.

Kolkata airport does not rank to be among the densely populated airports of the country but still it goes on to do its job. Once you arrive at the city and collect your bag, you have to head outside to be using an ATM. A safe and easy way to reach Kolkata city centre is to take a prepaid taxi. You will be paying upfront , taking a ticket and go across to the taxi centre where you will get a ride. The cost of the ride is less and it would not burn a hole in your pockets.

But if you are arriving or leaving from Howrah railway station things tends to change drastically. It is one of the busiest railway stations in India and witnesses a major scramble of passengers. But the moment you are able to find your platform number it is easy to navigate. If you are booking the ticket yourself make sure that you take a print out of the ticket before you reach the railway station.

The place to stay

Sudder street is the mainly place to stay and it would be fair to say that it is the centre of attraction. Search around the place and you can avail plenty of accommodation options. It is strong voiced to  book for 4 star hotels in Kolkata well in advance as the place witnesses a mad rush of tourists during the tourist seasons.

How to roam around the city

When you visit the city for the first time the Ambassador classics are the things that would warrant your attention. They are affordable and you can move around the city. Just you need to locate a taxi, negotiate the price hop on the vehicle and you are ready to go.

Most of the taxis have meters, but you are not going to have a lot of luck since only a few of the drivers will be using them. It is better that you check out with a local what would be the price before you negotiate and charge a fee.

Coming to an auto rickshaw it is on similar lines like a tuktuk a small type of three wheeler. When you compare it to human powered rickshaws, or auto rickshaws then are known to have engines. Just like a taxi you should negotiate before you hire an auto in Kolkata.

It may be a thing of surprise that the place is one of the few cities of the world where human beings still pull rickshaws. Most of them are centred around the New Market region and do not experience a long ride in them. In fact a short rid for a pleasant experience would suffice.

Though the Kolkata metro is not as extensive as the Delhi one, the place does have a single metro line unlike various other lines which is under construction. Travelling on the train is an aura in itself and you will be bowled over the price tag associated with the ride. It is mighty cheap and will not disappoint you for sure.

Things to be doing in Kolkata

The popular restaurants of Kolkata

As mentioned earlier Kolkata happens to be one of the my favourite destinations. There may be some points that may be frustrating like the traffic jam, lack of space, touts etc., but still the place has gone on to retain its charm in a major way. Even the energy of the city is something that would keep you thrilled.

Why Should You Take an Apartment for Rent by Owner Miami?

A Reliable Guide to Conquer the Dubai Desert Safari

Tips for Safe Driving in the Snow

Honeymoon Ideas: 4 Things To Do