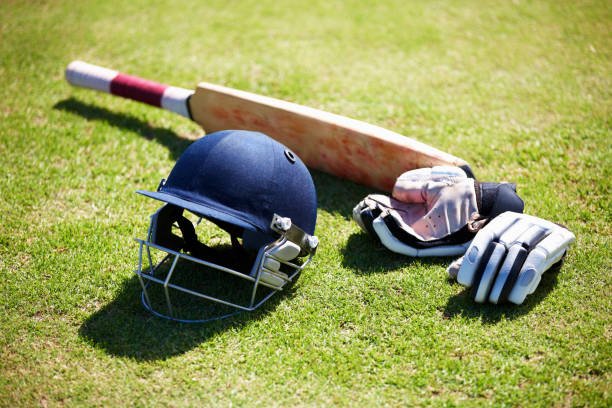 It has gone on to provide an idea, to the cricket boards all over the world on how powerful T-20 cricket may turn out. One thing is for sure it has gone on to cast a damp squib on test cricket, as the power of staying has gone on to be something extraordinary. Ever since its inception, the tournament has been part of numerous changes. A lot of scandals have hit the game, but it has gone on to bring new fans to the stadium. It has been of immense help to the players in gaining financial security. Apart from that, it did have a knock-on effect when it comes to their overall approach to the players. Let us now try to figure out the reasons why IPL has gone on to have a major impact of sorts.

Starting off IPL has gone on to provide financial security to the players and their families. Some of the cricketing boards, like the West Indies did have their own share of controversies. But the board had to succumb to the interest of the players. Even playing a single season of IPL would fetch your money that the home board will not be able to afford.

The profit share associated with the game of cricket indicates that a few countries lag behind. They are not able to provide financial security to their players. The carer of a sportsman is short, and they have every right to earn money during their playing days. For example, even after post-retirement, the financial security of the players is intact.

There was a growing voice among the masses suggesting an IPL window that was about to take off. An example is that of Daniel Vettori who was really supportive of the New Zealand players playing IPL, leaving behind their country commitments. He was of the assumption that there would be some of the windows related to IPL. There is a strong belief that a window would be created as the players enjoy playing the league. One thing of immense benefit is the financial security that has been a saving grace for a lot of players. Considering the flip side of the story, some of the players have gone on to turn their backs to the central contracts of their respective boards. They do not want any form of binding on them and they are aware that a single season of IPL will be able to fetch them that.

But the question that tends to emerge is, can you go on to blame them in any way? The various cricket boards are not going to share the profit and if you do not have a chance to play regular cricket, an IPL contract may seem to be enough. The money earned would be more than enough for them to see through their life. IPL offers big money, and you need to ensure that things are taken care of in a proper way. So it is really difficult to resist being part of the IPL.

There was a feeling that T 20 would signal the end of test cricket. But this was not the case, as every format does have its own charm. While test cricket turns out to be the cake T 20 cricket has turned out to be a candy in all possible manner. There are hardly a few players who could be regular in their respective times, and IPL cricket has been a saving grace for them. No wonder to the fact they prefer to choose an IPL contract rather than what their board has to offer. A lot of the players who were about to retire did go on to boast about their career during the ending stages of IPL before they called it a day.

These players, due to the presence of IPL did have a chance to be entitled to various forms of careers. A lot of credit is due to the IPL, as it has gone on to provide a second opportunity for millions of cricketers. Once again these are contracts that are not handed to everyone, but it is provided to all those players who did go on to have a successful career. It went on to provide them with a much-needed boost.

It has to be stated that in the long run, IPL should force the boards to have a long and hard look at their payment structure. Most of the boards need to get their house in order, as the utility of the players has to be the first major point of consideration.

The coaches have had a great day.

In line with the trends, the coaches have also been a long rope in the IPL. The moment you go on to coach an international team it works out to be a thankless task. There is a lot of travel involved, and you need to stay away from your family for a prolonged period of time. Though the IPL has gone on to provide the coaches a helping hand when it comes to the game of cricket.

A lot of the coaches are not interested in long-term coaching and consider IPL as a short-term career option. An example that comes to mind is that of Ricky Ponting who coaches teams in the IPL. When he was offered the role of an Australian coach he did not now show any interest.