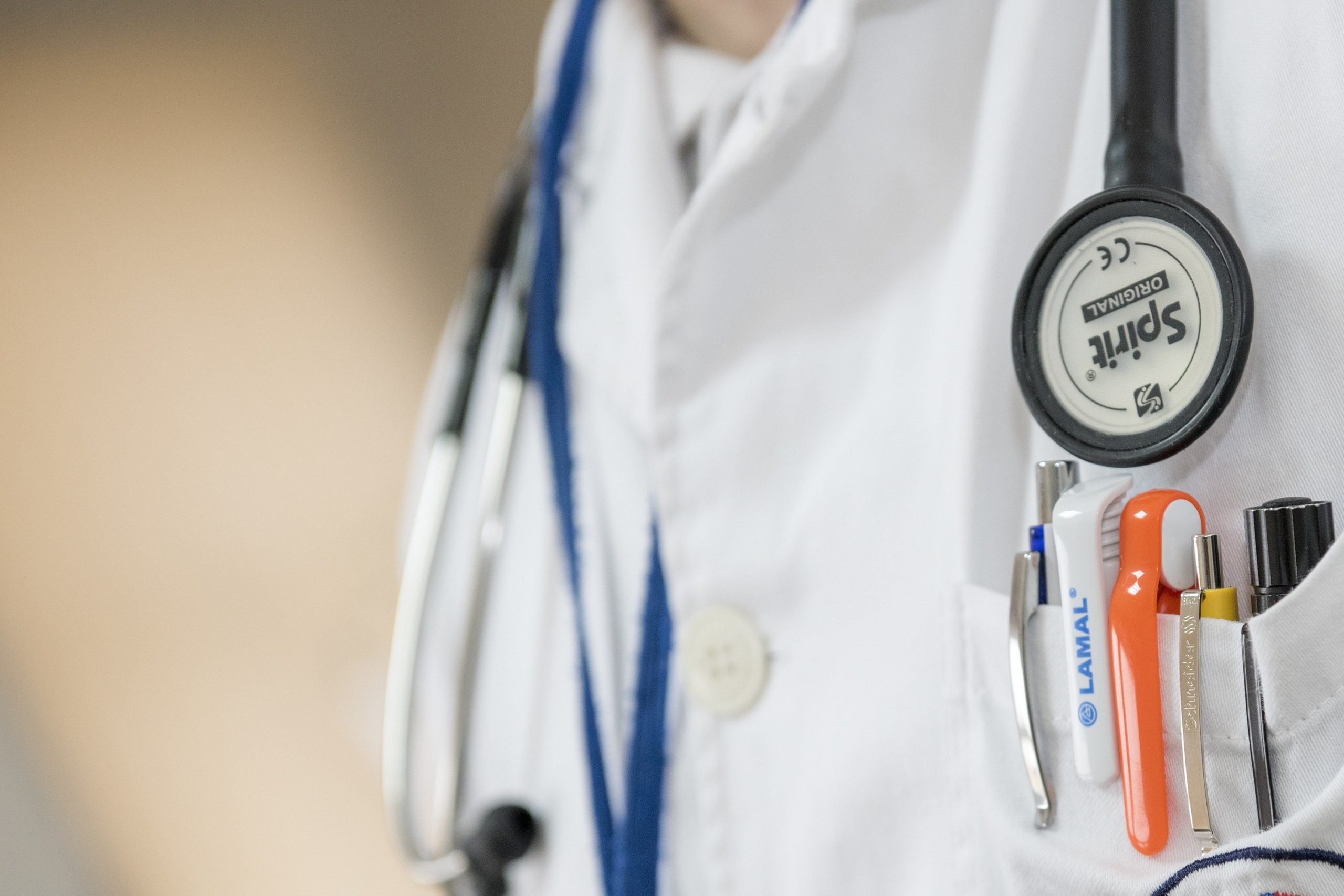 It is quite unlikely that there are a lot of people in the world who would try making an argument about whether drinking alcohol is actually good for humans. However, there can be a lot of confusion over how drinking can actually affect the human heart. Moreover, it is true without doubt that excessive alcohol consumption can be really bad for health.

Those who have already had a heart attack or are dealing with high blood pressure or heart disease, it is more than important that they receive accurate information about how alcohol can adversely impact the cardiovascular system.

What does alcohol do to the human heart?

Alcohol has a number of effects on the heart, both in the short term and in the long term. When someone takes a drink (like a glass of whiskey or beer), the immediate result is an increase in blood pressure and the speed of the heartbeat.

In the long term, heavy drinking can have quite an expansive negative effect on the cardiovascular system and potential damage to the heart and blood vessels. It even thickens up the blood, creating effects of what is colloquially known as ‘being drunk.’

According to students studying at a well known medical school based in St Kitts and Nevis, the outcomes of habitual binge drinking include hypertension, increased heart rate and a higher risk of irregular heartbeat.

Excessive consumption of alcohol can also cause the buildup of LDL cholesterol (which is also known as bad cholesterol). The hardening of arteries, causes an increased risk of blockages which can culminate in either a heart attack or a stroke.

Can drinking alcohol be good for anyone?

By now, most of us have probably heard the adage about a glass of red wine being good for the human heart. However, research on the actual benefits alcohol has on human health are still not clear even today.

Some research has indicated that can be positive effects associated with a small amount of alcohol consumption, with one study indicating that people who drank alcohol in moderation throughout their lives were about 20 percent less likely to die from heart disease in comparison to those who did not drink.

However, this research cannot completely account for other factors which can contribute to the risk of mortality due to heart-related issues. This also should not be taken as an unreserved endorsement of drinking for health reasons.

Drinking in moderation – what does this mean?

When people talk about drinking alcohol having health benefits, the drink that comes up most often is red wine (due to the amount of antioxidants present). However, research would suggest that the amount they drink has a lot more to do with the impact it has on health in comparison to what a person’s drink of choice is.

Doctors are generally in agreement that anyone keeping their drinking habits in moderation is best for preventing adverse health conditions. This means at maximum one to two drinks a day for men, or one drink a day for women.

One drink is generally characterized as approximately twelve ounces of beer, five ounces of wine or one to one-and-a-half ounces of liquor (less amount of strong liquor generally).

Is drinking recommended for people having heart disease?

Everyone has a body that works differently and there is no all-encompassing answer for whether or not drinking is okay for them or not. Most people should be okay to continue drinking in moderation even after being diagnosed with heart disease. Yet it is important for people to discuss this with their cardiologist in case any underlying issues are present that can cause additional problems.

That being said, studies on the actual benefits to be gained from drinking are inconclusive. Those who are not drinking alcohol excessively yet (that is they aren’t regular drinkers yet) should not start doing so yet if they want to pursue good health.

People should start taking an active role in their heart health

Heart disease is just as bad as other health conditions. It is hence important to get regular checkups and understand the risk for heart disease as well as potentially dangerous cardiovascular events such as a heart attack or a stroke.

No one should delay a heart health checkup. They should visit a cardiologist right away in case of any doubt they feel in their heart’s health.