the short story with moral lesson Once upon a time in the forest at Chandravanam there lived elephants, foxes, and other animals. Near the forest, there was a village called lndrapuri. In that village a washerman lived with his donkey He used to take the donkey for his work early in the morning and came back late in the evening. He never fed the donkey properly.

One day after the work the washerman was sleeping. The donkey slipped away from the work-spot. He went to the forest where he met an elephant and told his story. The elephant took pity on the donkey and took him to his friend fox s house. He narrated the whole story to the fox.

The fox and the elephant decided to keep donkey with them. The three become good friends. Where ever they went, they were together. They used to have their meals and chat. for some time

the short story with a moral lesson

Summer came. It was very hot. There was drought everywhere. The animals in the forest did not get food and water. They were suffering. The donkey told the elephant: if we go inside the village we will have lots of food and water. I know many sugarcane fields and banana yields. Near this place there is plenty of water also.

So, the three decided to go.in the night. But the donkey said We have to cross the river to reach the sugarcane field. I cannot swim. The elephant told them don t worry, I will take you on my back. ‘ They went to the riverside on the same night. Elephant took the donkey on his beck and dropped him near the field.

They went inside the field, after seeing the ripe sugarcane stems and banana the elephant was very happy. He started spoiling sugar cane and banana fields regularly. The villagers could not catch them. . .

the short story with a moral lesson

One day, as usual, they were returning, the donkey told the elephant, Today I am very happy. I want to sing a song. But the elephant told the donkey,

No, do not sing. it you sing the villagers will come here and beat us. Please do not sing. But the donkey did not listen to his words. Started singing. Hearing the donkeys voice the farmers rushed to the field and 53 the elephant and the donkey.

They beat them black and we Both started running back to the forest. On the way, the elephant told the donkey, My friend, YOU? very well but I know how to cross the river. Its time You should know how to swim. He dropped the donkey in the middle of the river and reached the forest safely. He narrated this incident to his friend fox

moral of the story. Speak only when it is necessary. Silence is the great strength 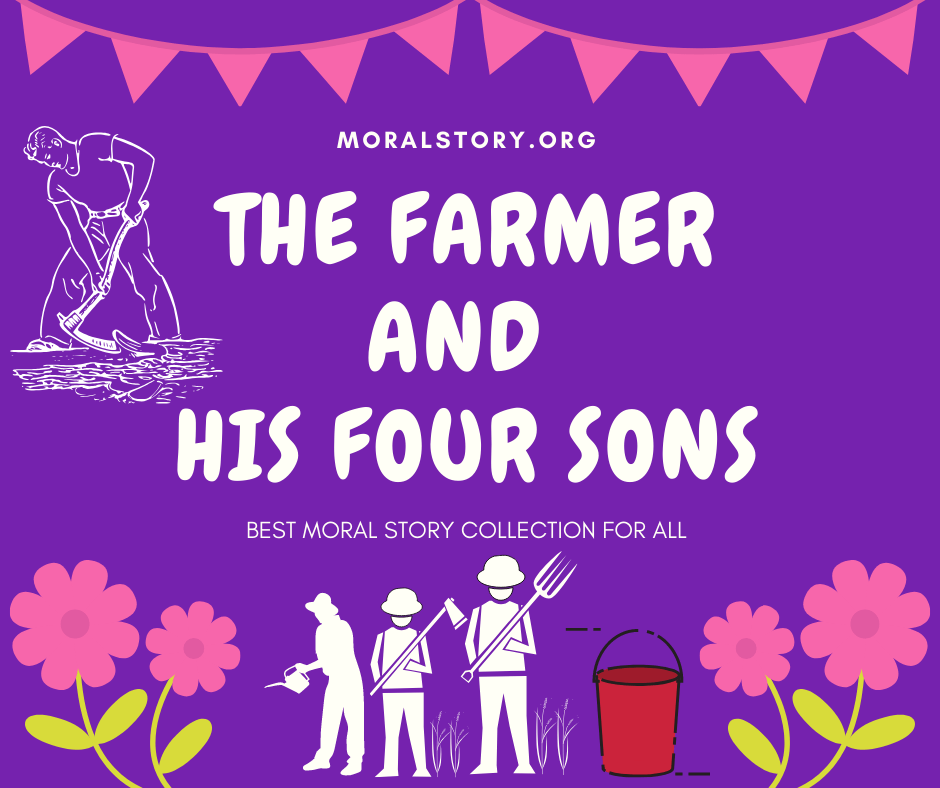 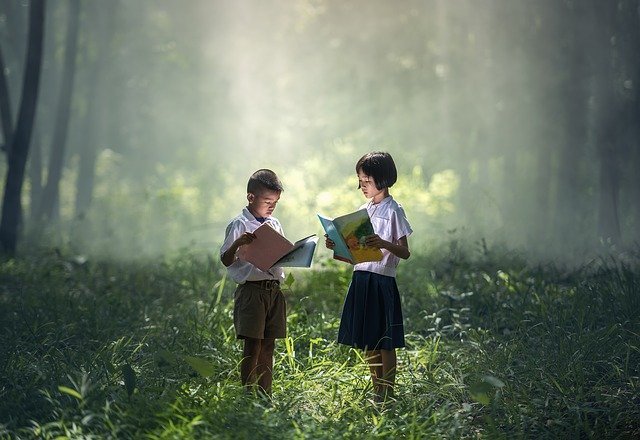 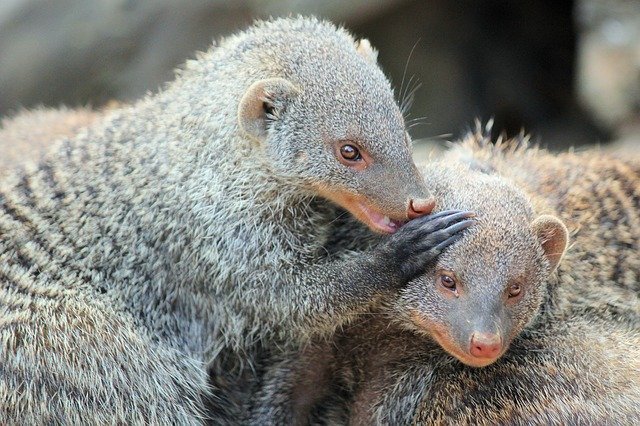 Story From Panchatantra In English : The Child And The Mongoose